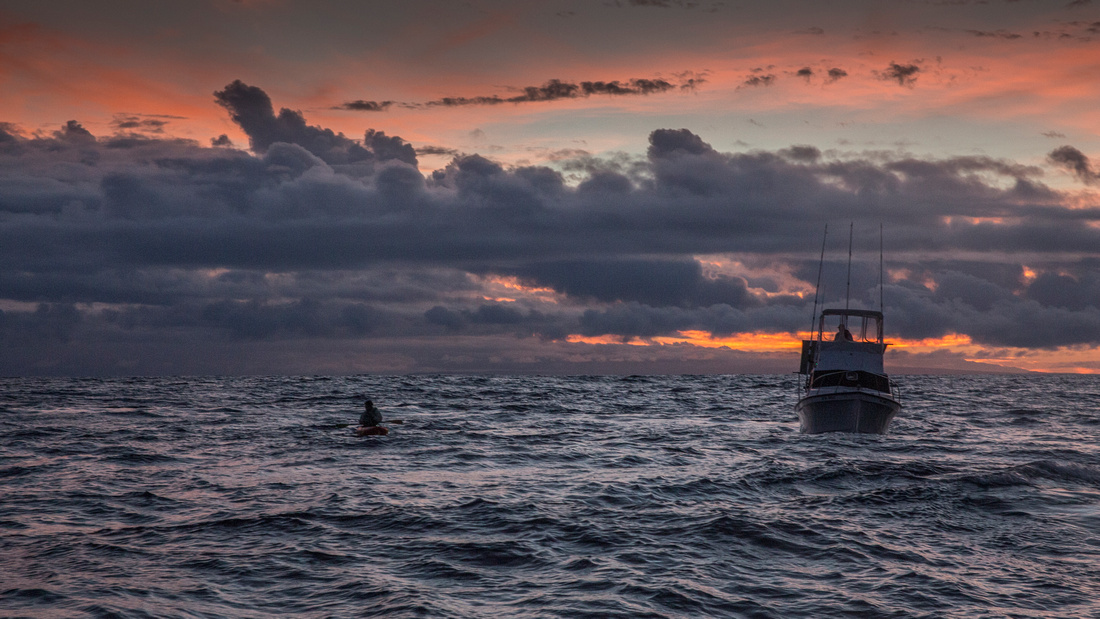 It has been a fantastic privilege to have worked with Stefan Stuckert (Director) and Damian Paul Daniels (DOP) on the documentary Against the Tides.

Against the Tides follows marathon swimmer, Beth French, as she sets out to conquer Oceans Seven, a challenge consisting of the seven most dangerous sea-channels in the world. For extreme swimmers, it’s the ultimate test; the equivalent to the seven peaks in mountaineering. Only a handful of people have ever completed it, but Beth aims to become the first person ever to swim all seven in one year.

As drone cameraman and sound recordist the film was both challenging and rewarding in equal measure. Flying and landing a drone often on a small boat in rough seas followed by recording Beth in the water while the sound of the boat’s engine made for an interesting background noise!!

The finished film is now being released via Ourscreen.com with a wonderful response, selling out in Piccadilly, Taunton  and various other venues throughout the UK.

“Director Stefan Stuckert touches on issues without pushing too hard. It becomes clear that the sharks and the cold aren’t what frighten French. As she says, the discomfort is preferable to the despair she feels when her child can’t cope. Unusual, incredibly poignant stuff.”

“..the drone shots and underwater footage dazzle and delight, providing the vicarious thrills you want from extreme sports films.”